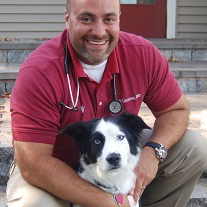 A native of Sudbury, Massachusetts, Dr. Lieberman received his Bachelor’s of Science from the University of Connecticut in 2005. He then attended Ross University School of Veterinary Medicine in St. Kitts in the Caribbean. After two and a half years of living on the island, he finished his clinical year at Texas A&M, graduating with his Doctorate in Veterinary Medicine in 2010. After graduating, Dr. Lieberman moved to south central Pennsylvania, where he established the base of his experience as a general practitioner at a small animal practice nearby. Knowing that he ultimately wanted to return to his home state of Massachusetts, Dr. Lieberman moved back to the area in 2011, where he continued to grow his interests in veterinary dentistry, endocrinology, and soft tissue surgery.

Dr. Lieberman is a member of the AVMA, served on the board of directors for the MVMA, and is a volunteer for the State of Massachusetts Animal Response Team, where he has developed an interest in disaster preparedness. He strives to continually further his education and surgical skill through courses in veterinary dentistry, oncology, and cardiology. In his free time, Dr. Lieberman enjoys spending time with his wife, his two children, and his Border Collie, Chloe. He is also an avid golfer and can be found rooting for the Patriots every Sunday. 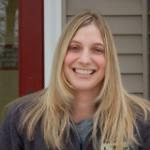 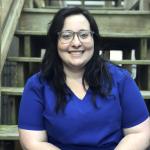 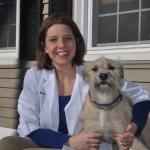